RFID’s Impact on Out of Stocks: A Sales Velocity Analysis 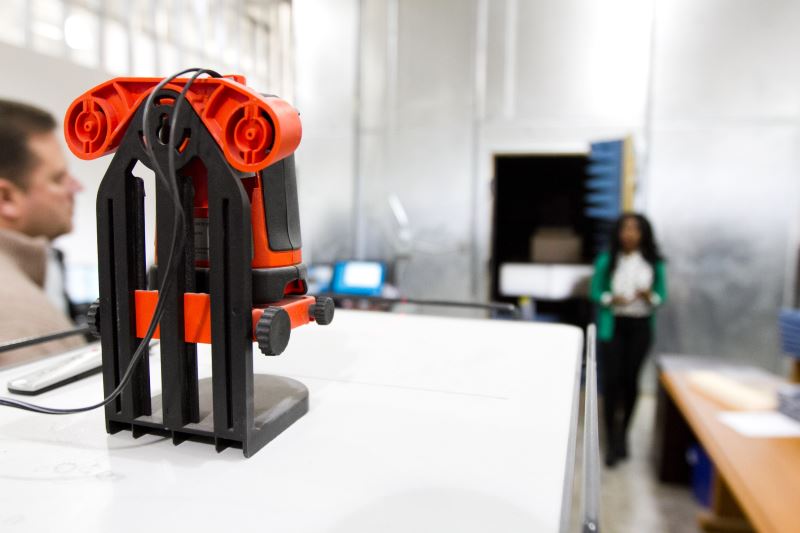 RFID’s Impact on Out of Stocks: A Sales Velocity Analysis

In a previous paper (Hardgrave, Waller, and Miller, 2005), we reported the preliminary results of a major study that examined the influence of RFID on out of stocks (OOS). This initial paper provided some preliminary surface-level analysis of the findings. Overall, as previously reported, when looking across all Wal-Mart store formats for a large group of RFID tagged items (4554 items), the results were positive and encouraging. However, with the exception of accounting for the OOS improvement in the control stores, the previous paper did not control for various influences on out of stocks. In fact, the previous paper provided some point estimates of out of stocks that were intentionally conservative so as to not to overstate the benefit of RFID. In this paper, we further examine the influence of RFID on out of stocks. Specifically, we examine the RFID effect by sales velocity (i.e., number of units sold per day). As suspected, the influence on RFID varies by the units sold per day. These new findings control for other major variables such case pack size and shelf quantity to further isolate the RFID effect. Overall, we found that for products selling between 0.1 and 15 units per day, RFID reduced out of stocks by 30 percent. This point estimate provides a much more robust and realistic indication of RFID’s ability to reduce out of stocks.

Copyright © 2020. All design and content rights are reserved by Auburn University RFID Lab.